Keep Your Family and Pets Safe From Ticks

How Can We Help?

Ticks are not a pest that you want to take on yourself. These tiny creatures feed on the blood of their host and can pass on many serious illnesses including Lyme disease. Ticks are often found on dogs and humans after spending time outdoors. However, once ticks find their way into your home, they may also lay eggs there. This is where a professional pest control company like Earthwise Pest Management comes in. Ticks can live in your home for up to 30 days after they’ve fed, and their eggs can take months to hatch, so just when you’ve thought you've gotten rid of them, more ticks can hatch and begin spreading diseases to your family and pets. The team at Earthwise Pest Management can help you with tick extermination and control in Sacramento. Give us a call today for a free estimate.

Ticks are parasites that feed off of the blood of their host and can transmit dangerous diseases. If ticks make it into your home, DIY methods will most likely not be enough to ensure that they are gone for good. With the ability to live for months, or even years, without a meal, ticks can hide in your home without you even being aware of it. If you want to ensure that your family is safe from ticks, you should hire a professional pest control company like Earthwise Pest Management in Sacramento. Contact our team of Sacramento pest control experts today and inquire about our tick extermination and control services.

In order to keep your family safe from ticks, it’s important that you understand their habits and know how to identify them. While ticks may be small, they can transmit diseases that can make their hosts incredibly sick and even lead to death. Read on to learn about ticks, how to identify them, and how you can protect yourself and your family. 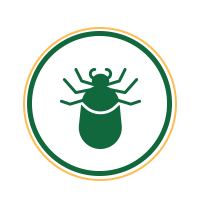 What Is a Tick?

A tick is an arachnid and a relative of the spider. They have eight legs just like spiders. They do not jump or fly, but instead, they must crawl onto their hosts. Ticks usually crawl to the top of a blade of grass and wait for a human, dog, deer, or another host to walk through the grass. They then use their strong legs to crawl onto their new host when they brush up against the grass. Ticks are parasites and feed on the blood of their host.

Ticks have been around for about 90 million years and there are over 800 different species throughout the world, although only two families of ticks feed and transmit diseases to humans, the Ixodidae and Argasidae families. Ticks have a complex life cycle that consists of four stages including eggs, larvae, nymphs, and adult ticks. Ticks require blood meals in every life stage except for the egg stage. Younger ticks may be less selective about where they get their food from and may even feed off of snakes, birds, and amphibians. And, while ticks do require blood to live, many species can survive up to a year or more without feeding. 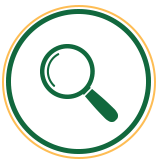 Adult ticks are about 3/16–1/4 inch in length and have eight legs. Ticks are flat and oval in appearance until they feed and their bodies expand. Depending upon the species, ticks can be yellow, reddish-brown, grayish-white, black, or brown.

Ticks in the larva stage are extremely small at about 1/32 of an inch and only have six legs as they are not yet fully developed. As ticks grow into the nymph stage, they develop all eight legs and measure about 1/16–1/18 inches in length. Ticks are capable of feeding on hosts during the larva, nymph, and adult stages. 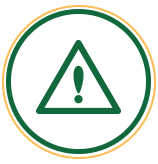 Ticks are parasites and may cause symptoms such as itching, burning, and swelling at the bite site. However, ticks release painkillers called kininases as they feed on their host, so you could possibly go for days without noticing that one has been feeding on you. While some species of ticks can transmit disease instantly to their host, others are more likely to transmit disease when they are completely full, and that may take anywhere from 24–48 hours. It’s important that anytime you, your family, or your pets spend time outdoors that you check for ticks immediately afterward as this may prevent the spread of disease.

While ticks are small and won’t consume enough of your blood to cause problems, they usually cause redness and irritation at the site of the bite. For some people who are allergic, ticks are more dangerous even without considering the spread of diseases. In those who are allergic, a tick bite can cause shortness of breath, swelling, paralysis, numbness, and a rash. While many people never notice that they’ve been bitten by a tick, occasionally a person can experience flu-like symptoms such as fever, confusion, headache, vomiting, weakness, shortness of breath, and swelling of the lymph nodes.

While the tick bite itself can be dangerous for a select group of people, the diseases that ticks carry and transmit to their host are a much more urgent medical concern for most people. Lyme disease is the most well-known disease spread by ticks and can cause fever, headache, fatigue, joint pain, and swollen lymph nodes. The Powassan virus can also be transmitted by ticks and causes fever, headache, vomiting, weakness, seizures, swelling of the brain, and even meningitis. Ticks can spread these and many other dangerous diseases to you, your pet, and your family. 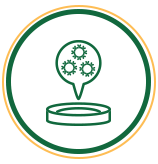 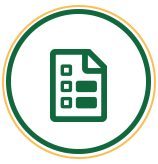 What Are the Signs of a Tick Bite?

Tick bites are not typically painful to the host, but there is usually some redness around the site of the bite. In addition, other common signs of a tick bite include swelling, burning, and itching. People can experience some, none, or all of these symptoms when a tick bites them. If you begin to notice a bull’s eye-shaped rash at the site of the bite, this is a sign of Lyme disease. The rash may occur days or even months after the bite.

Dermacentor albipictus, better known as the winter tick, commonly feeds on elk, deer, moose, and caribou, and occasionally cattle, black bears, and horses. Although this tick is found in Sacramento, it doesn’t commonly feed on humans and does not carry Lyme disease. These ticks will typically feed on the same hosts throughout the winter until the spring when they drop off of the animal to lay their eggs. 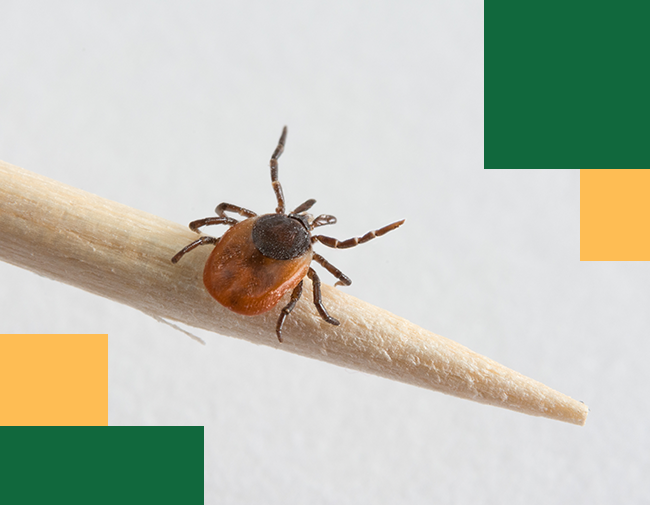 The Rocky Mountain Wood Tick, or Dermacentor andersoni, feed primarily on large mammals in the adult stage, but the larvae and nymphs are less selective and often feed off of small rodents. This type of tick can spread diseases such as Rocky Mountain Spotted Fever, Colorado Tick Fever, and Tularemia.

The American Dog Tick, or Dermacentor variabilis, is also sometimes called the Wood Tick. As the name implies, they often feed on dogs and other mammals including mice and deer. These ticks commonly transmit Rocky Mountain Spotted Fever and Tularemia. The American Dog Tick can live up to two years without a host.

Ixodes scapularis, or the Deer Tick, is so named because, in the adult stage, they prefer to live on white-tailed deer, although they also commonly bite humans. These ticks are sometimes called Blacklegged Ticks due to their appearance. Deer Ticks are known for their ability to transmit Lyme disease, Anaplasmosis, Powassan virus, and other dangerous diseases.

Rhipicephalus sanguineus, commonly referred to as the Brown Dog Tick, may feed off of dogs, deer, humans, and other mammals. They are known for hitching a ride on people’s dogs and then laying eggs in your home, leading to a tick infestation. The adults and larvae are capable of living up to eight months without feeding, and commonly transmit diseases such as Rocky Mountain Spotted Fever, Canine Babesiosis, and Canine Ehrlichiosis.

At Earthwise Pest Management in Sacramento, we can help you get rid of a tick infestation in Sacramento if one occurs, but we believe that the best form of treatment is prevention. Keeping ticks out of your yard and home is the first step to preventing an infestation from happening and protecting your family and pets. Below are a few tips on how to keep these parasites away from your home.

Keep Your Yard Clean and Well-Manicured

Ticks need a place to live and hide while they are waiting for a host to walk by. Keeping your lawn mowed and trees trimmed makes your yard a less desirable place for ticks to live. It’s also important to remove fallen leaves in the fall and keep any wood piles away from your home as they are great places not only for ticks to hide but also for rodents to live who may carry ticks into your home.

If you have children, you know how important it is that they spend some free time outdoors, but as parents, you want to ensure their safety at the same time. Keeping children’s swing sets, sandboxes, and other playground equipment away from the woods or high grass will make it less likely that ticks will reside there.

Fence In Your Yard

Keeping wild animals out of your yard that ticks commonly feed on such as deer will help to protect your home and family from the small parasites. By fencing in your yard, you’ll be able to keep your children and pets in your yard and away from wooded areas and keep other mammals from bringing ticks into your yard.

Keep Pets Out of Wooded Areas

While going for walks and hiking, dogs have a habit of exploring and going off of the trail. And, while this curiosity is one of the things we love most about dogs, it also makes them more susceptible to picking up ticks and bringing them into your home.

If you are having trouble with ticks or are concerned about preventing them, the Sacramento pest control experts at Earthwise Pest Management can help. We can handle a current tick infestation or we can help you take preventative measures so that you can keep your home tick-free and your family and pets safe. Contact our team today and ask about tick extermination and control.